Founded in the year 2000, Emil Veterinary Services was born shortly after Dr. Emil Sabau immigrated to  Canada from Romania. After doing some remote work in the Picture Butte area pregnancy testing for some of the largest beef producers in Canada, a seed was planted in Emil's mind. He soon realized that Southern Alberta was home not just to a plethora of farms, feedlots and dairies, but with that came the group of hardworking and honest individuals who run these operations. He felt relaxed amongst this friendly community of people, most of whom were immigrants like him. It seemed like an entire paradise had opened up for his professional field. In 1998 he obtained his first job in the area and moved his family to Taber. His dream really came true, though, in 2000 when his veterinary company was born.

Today we offer a variety of comprehensive heard health programs, making disease prevention one of our priorities in order to improve animal health with our producer's performance and profitability in mind. With over 28 years of experience, we have an excellent understanding of animal health and are committed to offering the highest of standards of customer service for our conventional and organic farmers, large or small. 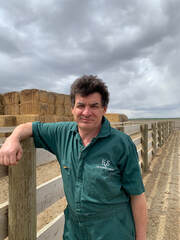 Emil graduated from the University of Veterinary Medicine of Cluj-Napoca in Romania. From the time he was a teenager Emil set the goal of one day escaping Communist Romania. In 1997 he immigrated to Canada. Although ready to take on any kind of work to support his family, Emil passed his board exams after one year, making him eligible to practice veterinary medicine in Canada. He is passionate about animals in general, but his love lies in dealing with large animals, especially cows. As a veterinarian and a pure bread Simmental producer, Emil has extensive expertise in the field. With over two decades of history in veterinary practice, he understands the intricacy of large animal care and is dedicated to providing an excellent standard of service to support the health of your herd. 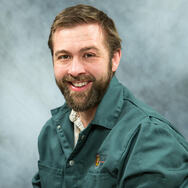 ​Dr. Ian Warrington grew up on a dairy and sheep operation near Olds, Alberta. He obtained his Doctor of Veterinary Medicine from the University of Calgary and studied advanced dairy management at Cornell University in New York state. He enjoys working with dairy, beef and sheep operations and is particularly interested in advanced reproduction and fertility, and surgery. Before returning to livestock in Alberta, he worked for several years with wildlife in Africa, studying disease and ecology. If not on call, Ian spends his free time with his girlfriend skiing, hiking, climbing or paragliding. 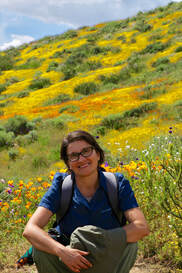 Cornelia is the office administrator at Emil Veterinary Services. After completing a degree in accounting in her home country Romania, Cornelia followed her husband, Emil, to start a new life in Canada. She has worked in various administrative positions with a variety of people, while at the same time bookkeeping and assisting for Emil Veterinary Services.  As her husband's business continued to grow, the pair soon realized she could take on a larger role in the family business and its daily as well as long term operations became her focus. She finds joy and satisfaction in supporting her husband as well as his vast array of clients. 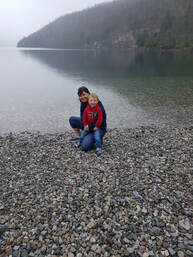 Angela grew up on a grain farm near Warner, Alberta. She spent many years in 4-H doing various projects. After high school she attended the University of Lethbridge where she got her BA in Economics. She manages our day to day office operations on a part time basis. Angela has been a part of our team for many years. Her commitment and pleasant personality bring balance and stability into our work environment and will make your experience as a customer as smooth as possible.  In her free time she enjoys camping, gardening, cooking and spending time with her family.
​ 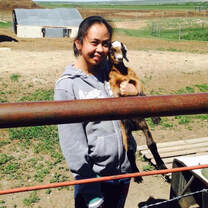 Diane does it all! Whether it's performing administrative duties in office or making deliveries, Diana's hard working attitude keeps operations at EVS running smoothly. Originally from the Philippines, Diana has a diploma in animal husbandry and a passion for working in the veterinary field. She will always be there to greet you with a smile and a helping hand.